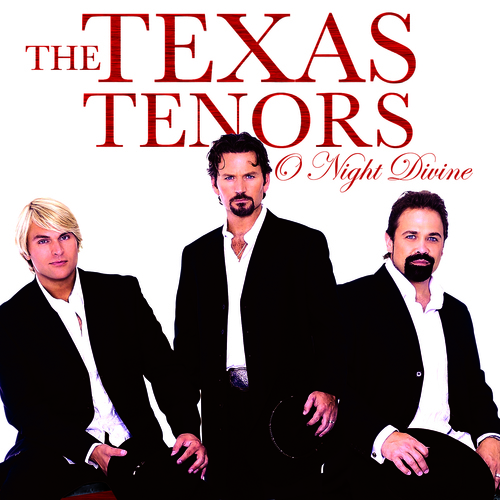 The Texas Tenors will perform a special Christmas concert, “Deep in the Heart of Christmas,” accompanied by the Dubuque Symphony Orchestra.  The trio has accumulated a long list of awards, accolades and an enthusiastic fan base, including three Emmy Awards for the PBS special “You Should Dream.” They have performed more than 1000 concerts around the world including a 24-city tour of the United Kingdom and China, and collaborations with some of the most prestigious symphonies in the United States. They were recently named the #10 Classical Artist in the world according to Billboard magazine and recently made their Canadian debut at the world-renowned Toronto Royal Conservatory of Music.