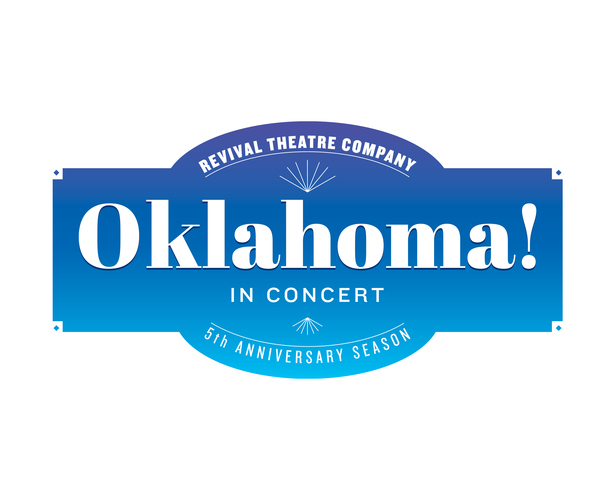 Oklahoma! was the first collaboration by the legendary team of Rodgers and Hammerstein, and became a landmark musical known for its rollicking music and stunning dance numbers. Revival Theatre’s joyful presentation during the production’s 75th anniversary season will solidify why this piece has stood the test of time.

Set in a Western Indian Territory just after the turn of the 20th century, the high-spirited rivalry between the local farmers and cowboys provides the colorful background against which Curly, a handsome cowboy, and Laurey, a winsome farm girl, play out their love story.