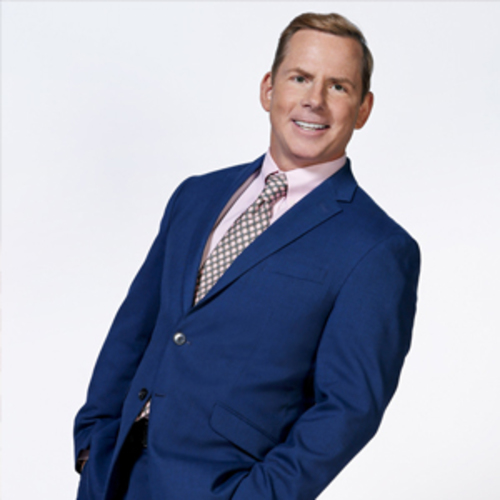 Tom Cotter has taken the comedy scene by storm since finishing as runner-up and becoming the breakout star of American’s Got Talent season seven. Cotter’s other media credits include The Tonight Show, Last Comic Standing, Comedy Central Presents… Tom Cotter, and The Howard Stern Show. You can find Cotter headlining at comedy clubs such as The Improv, Catch a Rising Star, and Caroline’s On Broadway. He was a regular on Fox News Channel’s Red Eye and co-starred on an episode of CBS’s The Good Wife.