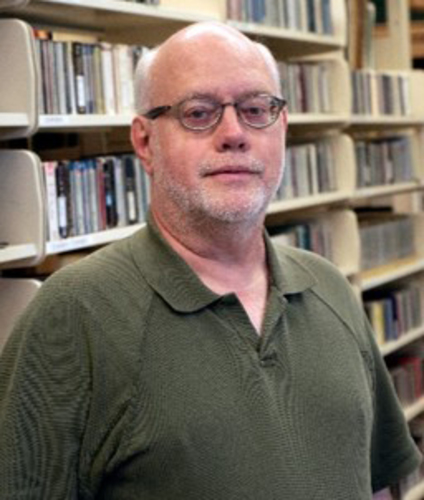 Over the course of this four-week forum, Instructor and Teaching Artist in Music Alan Lawrence will explore significant milestones in the film music of the past century.  Through film clips and music recordings, audience members will learn about important film composers and the connections between film music and concert music.  The first week’s session will move from the silent film era through the blockbusters of the 1930s and ‘40s, highlighting the work of expatriate composers like Max Steiner (who scored King Kong, Gone with the Wind, and Casablanca) and Erich Wolfgang Korngold (The Adventures of Robin Hood).  In week two, we will take up the work of more expat European composers, including Franz Waxman (Sunset Boulevard and Rear Window) and Miklos Rozsa (Spellbound and Ben Hur), as well as American-born composers like Alfred Newman (The Hunchback of Notre Dame), David Raksin (Laura), and Hugo Friedhofer (The Best Years of Our Lives).  The third session will highlight the volatile talent of composer Bernard Herrmann (Citizen Kane, Vertigo, North by Northwest, and Psycho), as well as other mid-century composers like Jerome Moross (The Big Country) and Elmer Bernstein (To Kill a Mockingbird).  The final session will underscore the influence of concert composers like Richard Wagner, Igor Stravinsky, and Aaron Copland on film composers, including the work of the versatile John Williams (Jaws, Star Wars, E.T., and more).