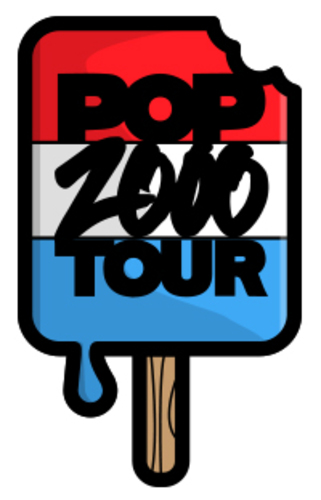 Who says #Throwbacks are reserved for Thursdays? The Pop 2000 Tour delivers the TRL moments that will bring you right back to the early 2000s. POP 2000 TOUR hosted by Lance Bass of *NSYNC, features performances by platinum-selling POP2K artists O-Town, Ryan Cabrera and LFO.

Featuring performances of the decade’s biggest songs “Bye Bye Bye”, “All or Nothing”, “On the Way Down”, “Summer Girls”, and more, the Pop 2000 Tour reads like a who’s who of chart topping hit makers. Lance Bass of *NSYNC, O-Town, Ryan Cabrera and LFO provide the soundtrack for a Napster fueled trip down memory lane for audiences that came of age in the early aughts.