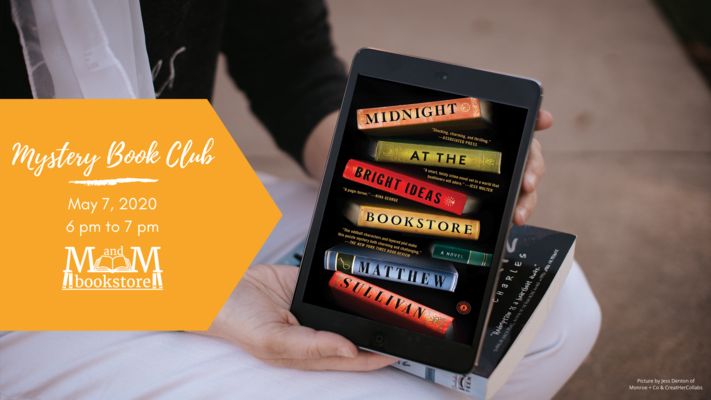 About the Book
When a bookshop patron commits suicide, his favorite store clerk must unravel the puzzle he left behind. Lydia Smith lives her life hiding in plain sight. A clerk at the Bright Ideas bookstore, she keeps a meticulously crafted existence among her beloved books, eccentric colleagues, and the BookFrogs—the lost and lonely regulars who spend every day marauding the store’s overwhelmed shelves.

But when Joey Molina, a young, beguiling BookFrog, kills himself in the bookstore’s upper room, Lydia’s life comes unglued. Always Joey’s favorite bookseller, Lydia has been bequeathed his meager worldly possessions. Trinkets and books; the detritus of a lonely, uncared for man. But when Lydia flips through his books she finds them defaced in ways both disturbing and inexplicable. They reveal the psyche of a young man on the verge of an emotional reckoning. And they seem to contain a hidden message. What did Joey know? And what does it have to do with Lydia?

As Lydia untangles the mystery of Joey’s suicide, she unearths a long buried memory from her own violent childhood. Details from that one bloody night begin to circle back. Her distant father returns to the fold, along with an obsessive local cop, and the Hammerman, a murderer who came into Lydia’s life long ago and, as she soon discovers, never completely left.

About the Author
Matthew Sullivan grew up in a family of eight children in suburban Denver, Colorado. He received his B.A. from the University of San Francisco, his M.F.A. from the University of Idaho, and has been a resident writer at Yaddo, Centrum, and the Vermont Studio Center. His writing has been nominated for the Pushcart Prize and other awards, and has won the Florida Review Editor's Prize and the Robert Olen Butler Fiction Prize. In addition to working for years at Tattered Cover Book Store in Denver and at Brookline Booksmith in Boston, he has taught writing and literature at colleges in Boston, Idaho, and Poland, and currently teaches writing, literature, and film at Big Bend Community College in the high desert of Washington State. He is married to a librarian, Libby, and has two children and a scruffy dog named Ernie. They recently relocated to Anacortes, WA.