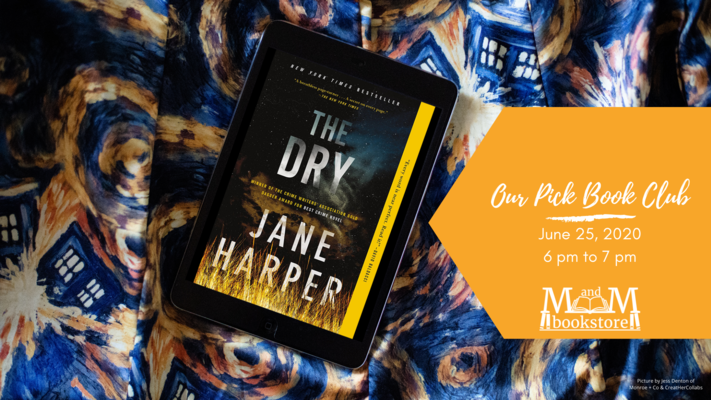 About the Book
A small town hides big secrets in this atmospheric, page-turning debut mystery by award-winning author Jane Harper.
In the grip of the worst drought in a century, the farming community of Kiewarra is facing life and death choices daily when three members of a local family are found brutally slain.
Federal Police investigator Aaron Falk reluctantly returns to his hometown for the funeral of his childhood friend, loath to face the townsfolk who turned their backs on him twenty years earlier.
But as questions mount, Falk is forced to probe deeper into the deaths of the Hadler family. Because Falk and Luke Hadler shared a secret. A secret Falk thought was long buried. A secret Luke's death now threatens to bring to the surface in this small Australian town, as old wounds bleed into new ones.
About the Author
Jane Harper is the international bestselling author of The Dry, Force of Nature and The Lost Man.
Jane is a New York Times and Sunday Times bestseller, and has won numerous top awards including the Australian Book Industry Awards Book of the Year, the Australian Indie Awards Book of the Year, the CWA Gold Dagger Award for Best Crime Novel, and the British Book Awards Crime and Thriller Book of the Year.
Her books are published in more than 36 territories worldwide, with The Dry in production as a major motion picture starring Eric Bana.
Jane worked as a print journalist for thirteen years both in Australia and the UK, and now lives in Melbourne.