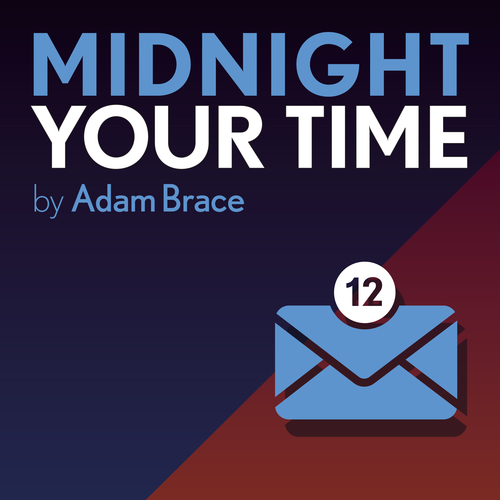 Judy (Jody Hovland) is in London, her daughter Helen is in Palestine. But being 3,000 miles away in a conflict zone doesn't mean that they can't have their weekly mother-daughter chats. Problem is that Helen doesn't seem to want to answer. A play that speaks to this moment where we can be connected like never before -- yet still feel so alone.

Sponsored by Alan and Liz Swanson