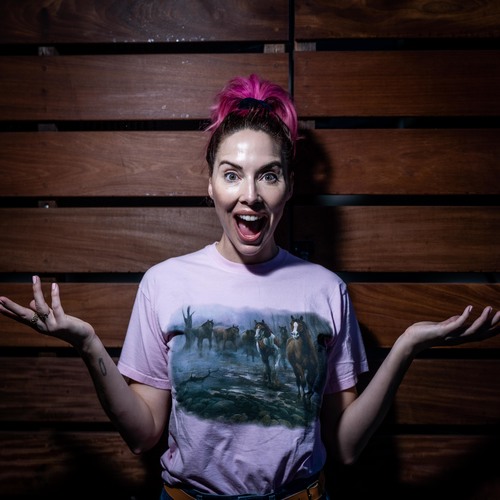 Hailed as “the reigning Queen of American stand up,” Whitney Cummings is one of the preeminent comedic voices currently working as a stand-up comedian, actor, writer, producer and director. Best known for creating and starring in the NBC series “Whitney,” she also co-created and co-wrote (with Michael Patrick King) the Emmy-nominated CBS comedy series “2 Broke Girls.”

Last year, Whitney launched her own podcast titled “Good For You” and debuted her fourth stand up special, “Can I Touch It?” on Netflix. Previous specials have debuted on HBO and Comedy Central.