Mandy Harvey and her band 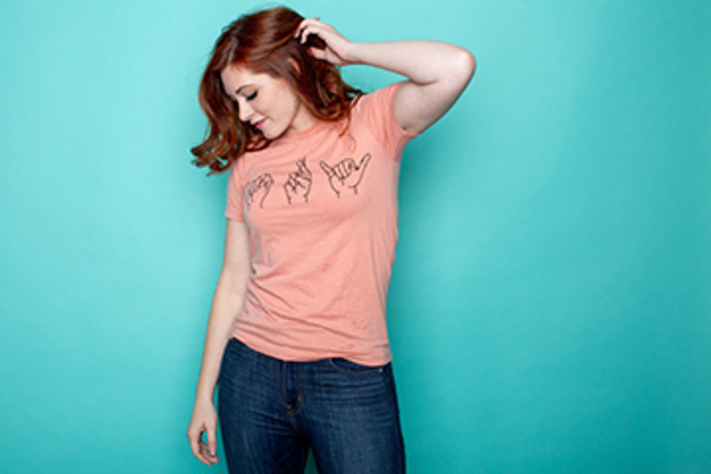 Mandy Harvey is an American jazz singer and songwriter; she is also deaf. While pursuing a vocal music education major at Colorado State University, Harvey lost her residual hearing at age 18 due to a neurological disorder. She left the program and pursued other career options but soon returned to music. Harvey quickly became a regular performer at venues in Fort Collins and Denver, including some of the world’s top jazz venues. Her first album, "Smile," was released to widespread praise in 2009. Since then, she has released additional critically acclaimed albums: "After You’ve Gone" (2010), "All of Me" (2014), "Nice To Meet You "(2019) and "Masterpiece" (2021). She was the winner of a 2015 Inspiration Award from the Invisible Disabilities Association and was a contestant during season 12 of “America’s Got Talent” (2017). Though her hearing loss is profound, Harvey’s timing, pitch and passion are perfect. Join Harvey and her full band in sensing the rhythm during this exciting musical performance.

Individual tickets to each Marquis Series event are available at no charge to Coe students, faculty and staff.  Tickets are $15 for the general public and $10 for senior citizens (55 and older) and non-Coe students (18 and under).  Tickets for Marquis Series events may be obtained by clicking here or by visiting or calling the Coe College Box Office at 319.399.8600 (Monday-Friday, 11 a.m.-7 p.m.). Tickets are also available at the door in Sinclair Auditorium on the night of each event.

Inquiries about the series may be directed to marquisseries@coe.edu

The Marquis Series is funded by a gift from the estate of Sarah Marquis in honor of her father, Dr. John A. Marquis, who was president of Coe College from 1909-1920. The purpose of the series is to bring entertainment and educational presentations to the Coe campus for the benefit of the entire community.