Jane Austen, Then and Now 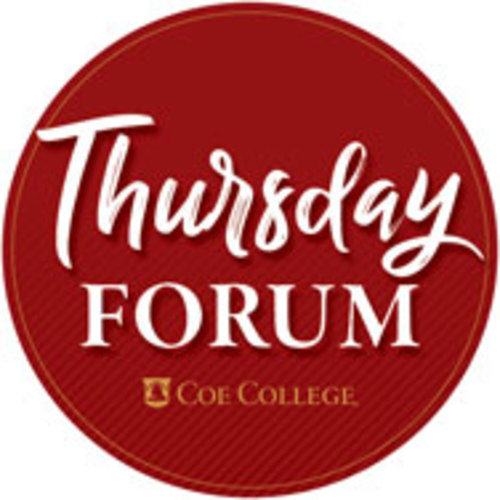 This forum will explore the literary and cultural importance of Jane Austen, one of Britain’s most celebrated novelists. Through exploration of Austen’s life and literary works, the context in which she lived and the pop culture her work has inspired, this four-week series will assess the scope of Austen’s achievement and why her works continue to captivate the world. The four-week series will begin with an introduction to Austen’s life and works, especially “Pride and Prejudice,” which epitomizes what we tend to think of when we think about Austen — the courtship novel with a fairy-tale happy ending. In week two, we will turn to Austen’s first published novel, “Sense and Sensibility,” and the ways it engaged with debates about women’s rights while appearing to conform with notions of proper femininity. During week three, the series will explore Austen’s characterizations and critiques of English domestic life in novels like “Northanger Abbey” and “Mansfield Park.” The series will conclude by examining Austen’s last complete novel, “Persuasion,” and the novel fragment, “Sanditon,” left at her death. Throughout the series, we will view clips of present-day film and television adaptations of these works, explore the fan culture and tourism that have long surrounded Austen and consider why Austen’s novels, unlike those of so many of her contemporaries, continue to inspire us today.