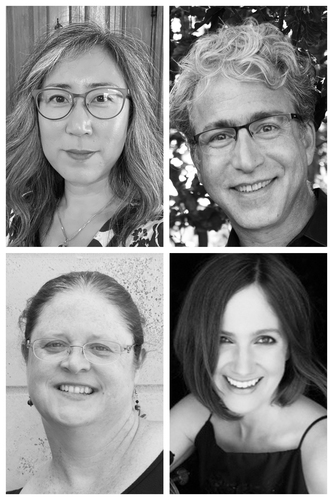 The rain location for this event is the Marion City Council chamber (1225 6th Ave).