Dostoevsky at the Opera 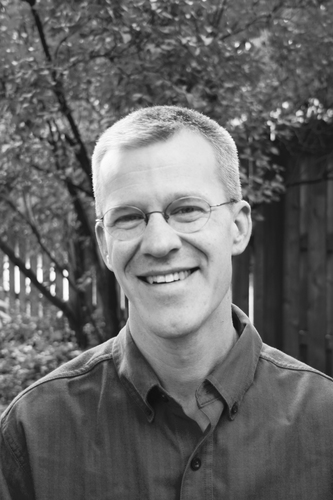 This talk will introduce three operas based on Dostoevsky’s work: Sergei Prokofiev’s The Gambler, Leoš Janáček’s The House of the Dead, and Mieczysław Weinberg’s The Idiot. We’ll listen to excerpts from each opera and discuss the appealing challenges that drew these 20th-century composers to musically inhabit Dostoevsky’s world.

Join us at the UI Libraries' Main Library Gallery inside the From Revolutionary Outcast to a Man of God: Dostoevsky at 200 exhibition for this event.

Visit lib.uiowa.edu/gallery for more information about visiting the gallery.

Nathan Platte is an Associate Professor of Musicology at the University of Iowa, where he holds an affiliated appointment in Cinematic Arts. His research and teaching interests span film music, opera, collaborative creativity, music and human rights, and musical adaptations across media. Nathan has shared his love for 20th-century opera in talks for UI’s Opera Studies Forum and WorldCanvass, where he has spoken on Sergei Prokofiev’s War and Peace, Thomas Adès’s The Exterminating Angel, Philip Glass’s Akhnaten, and Nico Muhly’s Marnie. Nathan is also a writer, cohost, and producer for Sounding Cinema, a film music podcast, and FilmCastPodScene, the podcast of Iowa City’s independent cinema, FilmScene.

Individuals with disabilities are encouraged to attend all University of Iowa–sponsored events. If you are a person with a disability who requires a reasonable accommodation in order to participate in this program, please contact Sara J. Pinkham in advance at 319-467-1805 or sara-pinkham@uiowa.edu.