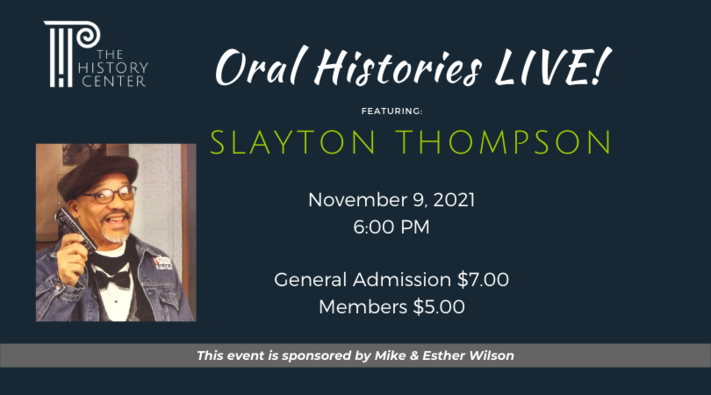 When Slayton Thompson was 4 or 5 years old, he imitated his father by beating on the floor with sticks. And he's never stopped, whether it's playing the drums, beating the bushes for Democratic causes or emphasizing the difference between right and wrong through his church, Bethel AME in Cedar Rapids. Slayton, may be best known for founding the All-City Drum Corps along with his wife, Linda, in 1990. The drum corps offers children a free summer activity, teaching them responsibility and confidence. Its appearances include Presidential Inaugural Parades in 1997 and 2005. The drum corps' success not only reflects Slayton's life, but epitomizes his desire to help others, especially youngsters who need it. He retired in 2011 from the Cedar Rapids schools as a liaison for homeless students. Slayton has received AFL-CIO and NAACP awards.