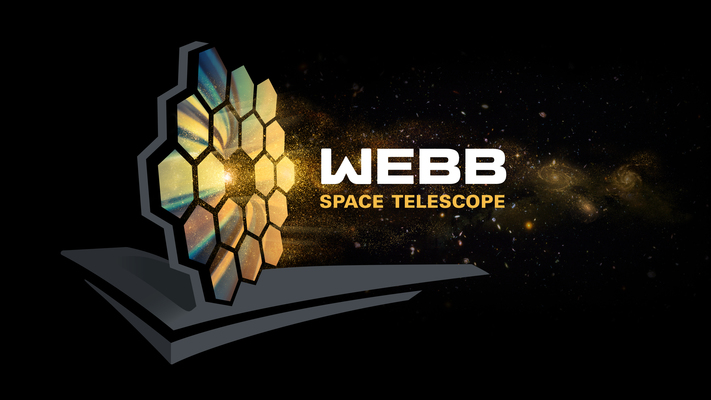 Celebrate the first full color images from the new $10 billion James Webb Space Telescope with Cedar Amateur Astronomers on Tuesday, July 12, 2022 from 9-11 AM

Cedar Amateur Astronomers has joined hundreds of sites across the country to celebrate the release of the first science images from the James Webb Space Telescope, NASA’s next great space science observatory. Join us at the Eastern Iowa Observatory and Learning Center for coffee, donuts and the wonders of the universe!

Following a brief introduction from local NASA / JPL Solar System Ambassador Mark Brown, we will stream the live-feed presentation from NASA as we and the world sees these spectacular images for the first time. Afterward, you are invited to tour the facility. View the displays, exhibits, and the amazing telescopes housed at the observatory. You’ll be able to ask questions of and chat with our amateur astronomers.

The James Webb Space Telescope is the largest and most complex space science telescope ever built. It will be the premier observatory of the next decade. This international mission, led by NASA in partnership with the European Space Agency and the Canadian Space Agency, launched Dec. 25, 2021. After unfolding in space into its final form, Webb successfully arrived at its destination nearly 1 million miles from Earth and began preparing for science operations.

See these images live for the first time with the rest of the world!