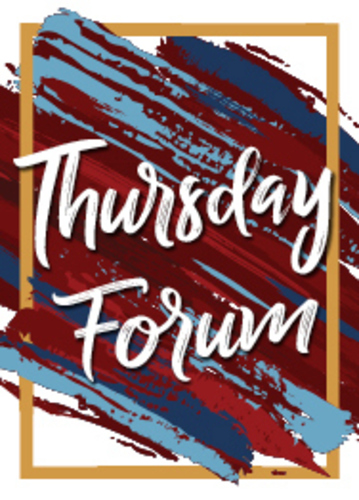 The United States is governed by its Constitution, the country’s basic system of law since 1789, making it the oldest national constitution still in existence. Neither sacred text nor outmoded artifact of the United States’ agrarian past, the US Constitution today functions as a guide to politics and government: it describes positions, articulates essential principles and establishes boundaries. During this four-week forum, Professor of Political Science Bruce Nesmith will discuss the historical origins and “living” nature of the U.S. Constitution. The first two sessions will explore the context in which the Constitution was written, including the history of the early United States, what brought the authors to the 1787 constitutional Convention and the currents of thought they shared and the precedents upon which they drew. We will discuss some of the key issues at the center of the discussions in 1787: the power of the national government, state representation in Congress, selection of officers, the creation of the presidency and approaches to protection of individual rights. In the third week, we will assess the degree to which such issues were resolved in the text of the Constitution. The final session will consider how the Constitution has changed in the years since it went into effect, through the formal amendment process as well as changes in custom and tradition that adapted to changing times.

Thursday Forum is held in Kesler Auditorium on the first floor of Hickok Hall. Each weekly session begins with registration and refreshments from 8:45-9:15 AM, followed by the lecture until 11:30 AM. The presentations blend lecture, media such as film and music, and discussion.

Admission to each four-week forum series is $40. Admission to individual lectures and each session of two- and three-week forums is $12 per week. Admission includes the lecture and morning refreshments of coffee, tea and pastries. Payment can be made in person on Thursday mornings by cash or personal check. Credit card payments can be processed by registering online in advance at www.coe.edu/thursday-forum.

Upcoming Occurrences of The U.S. Constitution