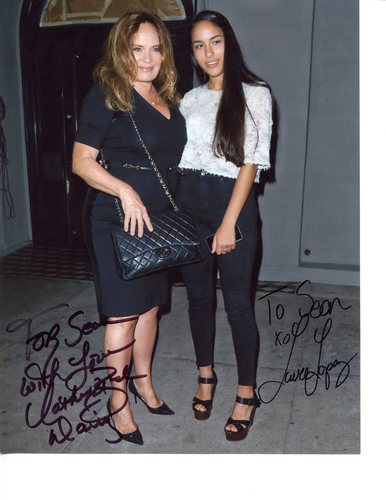 World famous Anthony Kearns is returning to Holbrook, Iowa! This will be the 8th concert the Irish tenor has performed in the beautiful St Michael's church.  Mr Kearns remains part of the trio called the Irish Tenors who still perform throughout the world.  They remain one of the top ranked acts ever to perform on PBS. As a soloist, Anthony has sung for Symphony and Concert Orchestras from Carnegie Hall to the Sydney Opera House as well as four U S presidents and Pope Francis.. He will be performing on Sunday, Oct 16, 3 p.m. at St Michael's church in Holbrook. (Holbrook is s of exit 225 off I-80. Go through two stop signs; the church is west at the T intersection.) Tickets are available at the Facebook page "Friends of Old St Michael's" or by calling Loretta/Steve Hanson at 319.936.8675. This is a concert not to be missed!