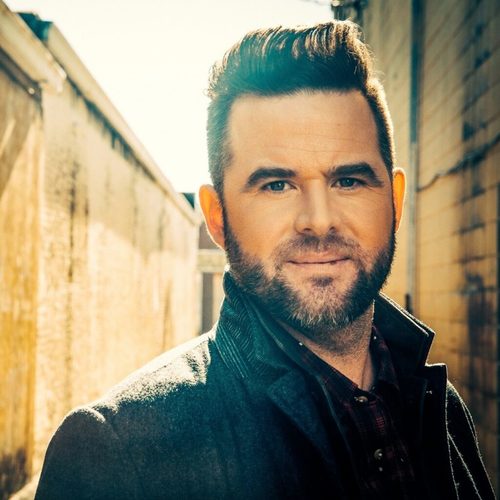 The First Avenue Club welcomes David Nail live in concert on Friday, November 4th. VIP Package: $40 (plus $5 service fee). Package includes General Admission Ticket with early admission, meet and greet including photo with David. VIP Package with table for 4: $200 ( $40 x 4 tickets + $30 for table + $10 service fee). VIP table package includes early admission with table for 4, 4 tickets, and 4 meet and greets including photo with David. Standard table for 4 with 4 tickets: $120 (4 tickets x $20 + $30 for table+ $10 service fee). General Admission Tickets are $20 (plus $3 service fee). Doors for VIP only open at 6:15pm. Doors for all others open at 7pm. Show begins at 8pm.

David Nail’s candor cuts like a laser through star-making propriety, a ritual of predictable answers to predictable questions, recited by artists averse to the controversy that truth can bring.

True, he is respected up and down and beyond Music Row. He’s written or co-written multiple hits. Critics laud his singing too: The late, revered Chuck Dauphin, for one, marveled at Nail’s ability to turn an “ordinary lyric and arrangement” into a “tour de force,” adding, “simply put… he is not one of us.”

So he’s got rock-solid credentials. And he earned them despite a refusal to present himself in a false light. His songs pull no punches in evoking the demons with which he has wrestled through much of his life. As Nail explains, it’s not so much an act of courage to write about depression and its effects. Rather, it is simply who he is; he says, in conversation and through music, what he must say.

The practical and the personal: These are the poles that mark the path Nail continues to follow. It began in Kennett, Missouri, Nail’s hometown, and led to Nashville. At the time, he recalls, “I’d written songs about a lot of things I had not lived or experienced. So it was like I’d gotten onto this train and I had to just sit there and hope that the train kept moving. I was so young and naive and ignorant. I started trying to figure things out but I really needed somebody to tell me I wasn’t a moron. First and foremost, I credit Frank Liddell with helping me find where I should live musically. He’s always told me it’s alright to experiment.”

The celebrated producer helmed Nail’s album debut, I’m About To Come Alive, and the three that followed: The Sound Of A Million Dreams, I’m A Fire and Fighter. These releases ignited his reputation as an innovator and creative risk-taker.

In Nail’s own words, “My philosophy has always been, I just hope to have a good enough year that I can have a next year while staying as true to myself as I possibly can.”